Give Yourself The Competitive Edge You Deserve - Partner with Ken Docherty, Canada's First-Ever Certified Master Resume Writer
Home Business School Mistakes That Could Ruin Your Career 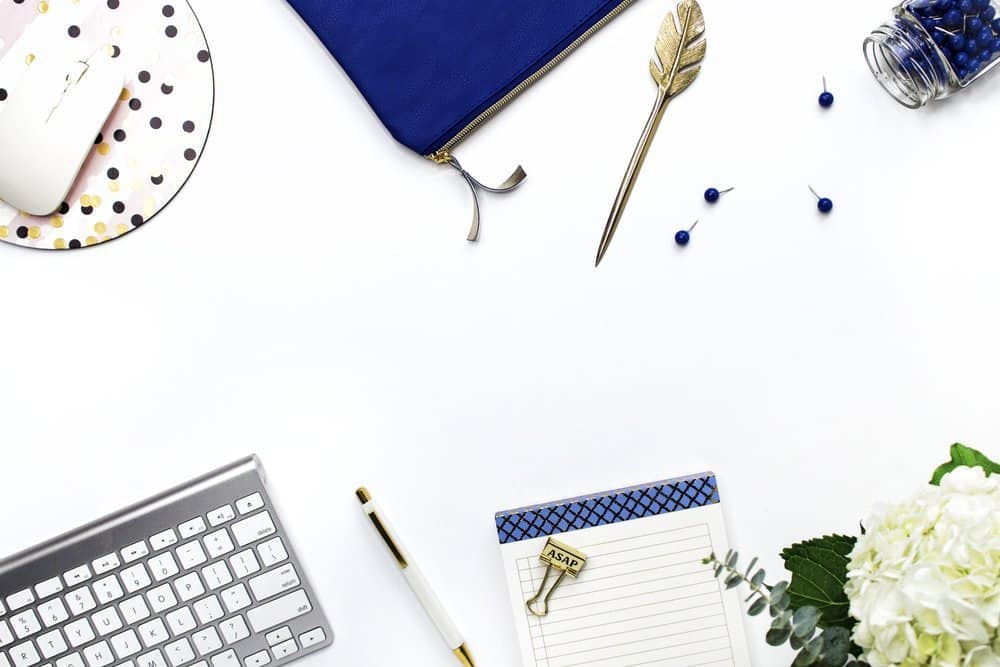 When I first started drafting ideas for this article, I developed a list of all the faux pas I’d heard undergrads committing that could hamper their career prospects. The list was so extensive, I’m just going to mention two of them in this article as I regard them as being most problematic.

All Work And No Play?

Not quite, however make sure you work. Get a job during your studies. Anything is better than nothing, as nothing will make you highly uncompetitive.

I spoke with someone recently who did not take on a job at all during her entire tenure at University. After graduating, she couldn’t find work, and eventually came to me to see if her resume or approach was the main problem.

After reviewing her sparse half page resume, I asked her which jobs she had held during her studies. “None” she said. No jobs. Nada. Nothing.  Could this nothing have made her highly uncompetitive?  I’m quite certain it had.

Naturally, I asked her why she had chosen not to work while she was at University, thinking it may have been a desire to focus exclusively on her studies or perhaps some ailment that prevented her from working.

It was neither of those nor any other reasonable excuse.  It turned out that a close relative who was the owner of a small company told her that working in a low-level job was not only unbecoming of someone who wanted to be a high-powered manager one day, it was also a path to career oblivion as no self-respecting company would hire someone “who had worked at a McDonalds”. Pish-tosh! As Mary Poppins might say.

Of course, she received appalling advice, however she didn’t have to heed it.

Even if money wasn’t the main consideration, common sense should have told her that in order to stay competitive and pick up some valuable life skills and practical work experience, she should have been holding down a part-time job for the better part of her tenure at University.

The thing is, even with work experience many new graduates fail to maximize the value of this experience on their resumes.

When you see the ways in which it’s possible to identify and sell-in a variety of skills using content from roles such as a coffee house barista, you quickly understand the value in working during school and all the ways in which this can give you a significant edge over hundreds of others graduating from the same course as you and competing for the same roles as you.

The bottom line – get a job. Not doing so will put you at a significant disadvantage.

Barely a week goes by without hearing of how some social media faux pas or other has cost someone dearly.

If you didn’t already know that major employers place value in conducting some form of social media monitoring, you do now!  I know someone who was a senior exec at a major national investigations and corporate security firm.  At the time I spoke to him, a good while ago, one of the fastest growing areas of his business was in social media monitoring and profiling of prospective employees.

What does this mean?  It means that there are people out there with a vested interest in uncovering your personal footprint on any social media platform you may have been active in over a period of however many years.  Could a negative social media presence impact your career prospects – you can count on it.

However, it’s not just employers that have an interest in finding out more about you by analyzing your online behavior.  In the 2018 Kaplan Test Prep’s annual survey of admissions officers they found that “More than two-thirds of colleges (68 percent) say that it’s “fair game” for them to visit applicants’ social media profiles like Facebook, Instagram, and Twitter to help them decide who gets in — despite the fact that less than a third actually engage in the practice”

What does this mean?  It means that high school students should mind their p’s & q’s online, otherwise it could jeopardize their ability to get into the college of their choice, and in turn, negatively impact on their future career potential.

In 2017 it was reported in the Harvard Crimson that Harvard rescinded acceptances for at least 10 students due to “obscene memes” which were apparently uncovered in a private Facebook group.

In a world where the tools exist (and will only continue to become more sophisticated) to comb through your movement online, you need to be thinking well ahead of the curve to make sure you’re not caught up in something that could ruin your career prospects.

What People Say About Ken's Resumes